Often put under the spotlight, because of its obvious economic interest and its weight into territorial and national policies, heritage is nevertheless drowned in a society that no longer understands its meaning or interest. Let’s not talk about this romantic kitsch aspect that we’re wrongly lending him.

His presence reminds us sometimes that we had a history, but under the blow of ordinary fatalism, we became the unfortunate and almost immobile witnesses of the blows of time and of the man himself. 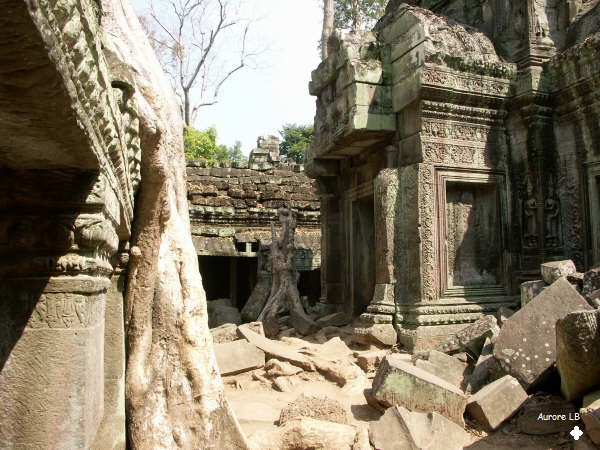 Alternate reality for benefit of heritage

Technologies make it possible to erase this boundary between passive wonder and awareness. So far, no effective strategy has really been able to draw around concrete projects. To reflect on a clear process, combining a virtual reality with the reality of the field, would nevertheless lead to an awareness in order to give the taste of action and understanding, but also to generate the funds necessary to maintain it.

Prospecting, imagining, collaborating in the service of the common good, creating and deploying a new vision in order to open New Horizons: the development of transmedial devices could not fall better!

The media devices are not new. On the forefront of marketing strategies in vogue since the years 2000, this concept is still often poorly understood and under-exploited in many areas. Conceptual slides have been the cause of misunderstandings and a gradual disinterest in this yet effective strategy.

This is a strong and adaptive approach. It allows to integrate, in an efficient and coherent way, specific concepts and messages, and to raise awareness at various scales. Numerous works and experiments have highlighted this multidimensional art, promoting intergenerational interactions, thanks to the set of digital tools and a field approach

Media methodologies for the service of heritage

The use of transmedial devices, coupled with research around safeguarding, protecting and valuing heritage, seems to be an interesting tool. In fact, through the elaboration of a clearly defined methodology, it works to highlight the territorial strengths (histories, traditions, economy…). It also makes it possible to raise public awareness of the value of safeguarding and protecting heritage by creating a strong link with it. In fact, people become actors in their environment.

An emotional bond is created between people and this inheritance, in a virtual and/or real way. Exchanges are triggered. The public transmits, spreads the information in a natural way. They give it a second saving breath and promote its preservation.

A strategy based on the mechanics of the clock 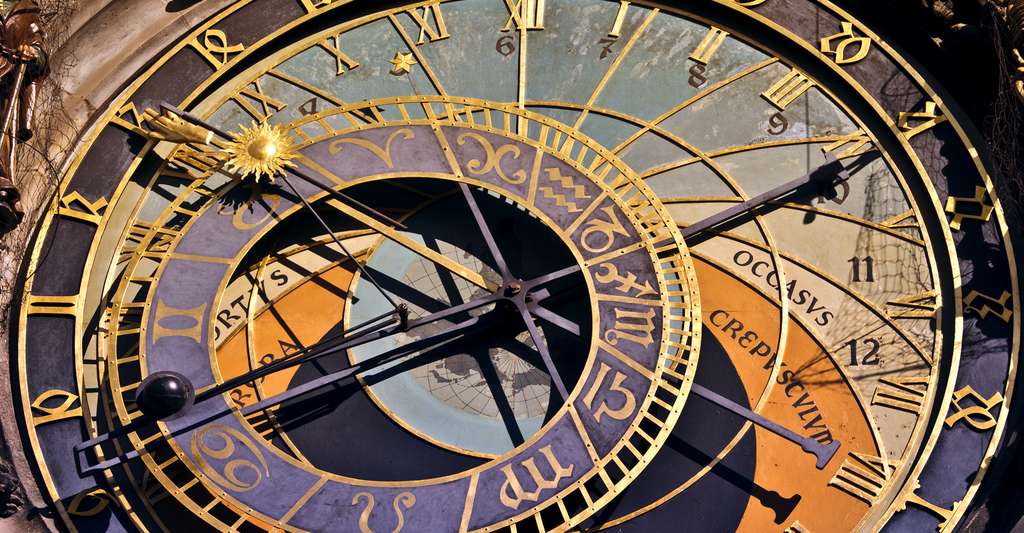 Like a puzzle, each element responds and completes the other. All it takes is a poorly placed piece, throwing the game out of the optimum conditions, so that the whole system is compromised. Without this precision, worthy of a clockwork, the campaign presents no interest. The message becomes non-existent in the eyes of an audience, who does not feel concerned. Its impact is limited.

However, let us keep in mind that the media campaigns are made to live in time and to engage in duration by being an integral part of our daily life.

But let’s start at the beginning… Once upon a time there was heritage. We had to make it live and give it back its meaning.

What if you were part of the adventure…?

Interested in our method or want to form the heritage Narrative Design ©? Feel free to contact us